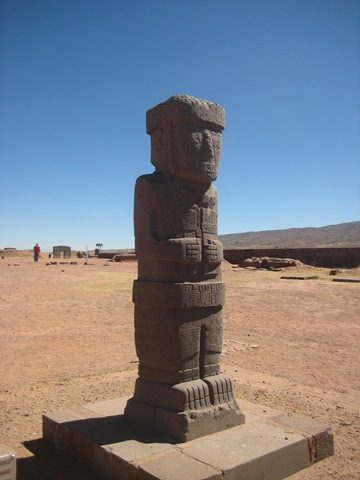 Or I could say Peru, the north of Bolivia and Chili, but the truth is that Bolivia used to be a part of Peru and that after the split off, Chili took the coastline of Bolivia. Occasionally Peruvian people say that Lake Titicaca is the Bolivian Ocean.. just to nag the Bolivian people.

The plan was to take two weeks to at least see Lake Titicaca again and Salir de Uyuni for the first time. Finally we ended up in other places like the famous Nazca Lines, The biggest Coppermine in the world and with a girl who has been dead for about 500 years….

Traveling is never what you expect. Anyways, this time I will keep it short and just share a few beautiful pictures! 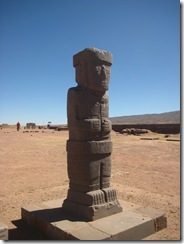 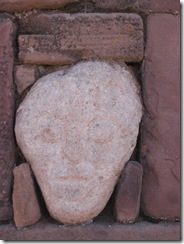 The second picture is one of the, I don’t know how many of the faces in Tiawanacu. This one they call the  ‘alien’. Besides the alien, there are faces from China and Africa. … Makes you wonder, more then two thousand years ago, they had faces of what a alien could look like and thet had pictures of how people from Africa and China look like… 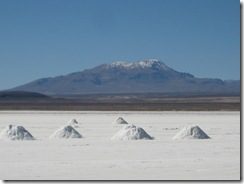 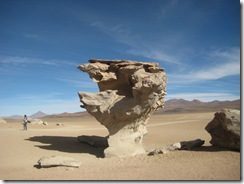 The Salt Lake @ Ouyni is good for the production of all the salt in South-America!

The second picture is the famous ‘arbol de piedra’ – tree of stone. 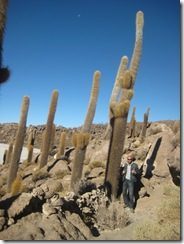 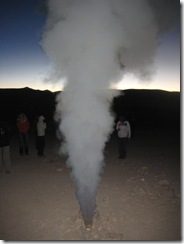 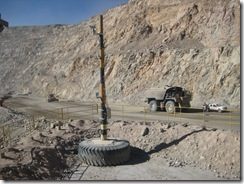 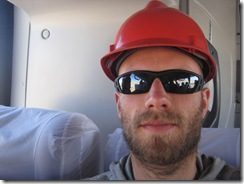 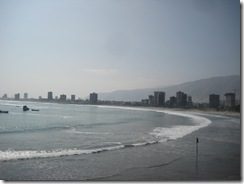 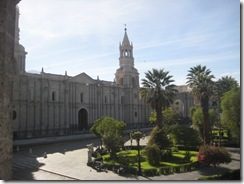 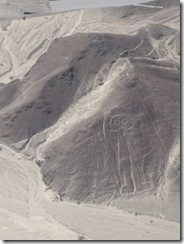 One of the figures @ Nasca.. they too seamed to believe in aliens, so here is some proof: THEY ARE AMONGST US !! (or at least the believers 😉 )

Update: My brother posted some pictures at his blog: http://www.devries.frl/prachtige-fotos-uit-peru/ For the foto´s take a look at this link.